Blue Planet II Is Back & Its Message Is Stronger Than Ever

Sir David Attenborough – a veteran broadcaster and naturalist – is back again to front another striking series. Blue Planet II on the BBC picks up where the previous one left off a generation ago – and this time, Attenborough dives really deep into a need conversation about the health and sustainability of our oceans.

In the opening of its first episode, Attenborough tells us:

“We’ve also recognized an uncomfortable fact. The health of our oceans is under threat. They’re changing at a faster rate than ever before in human history. Never has there been a more crucial time to reveal what is going on beneath the surface of the seas.”

Inspired by his message and the stunning shots and images of Blue Planet II, we thought, why not talk about how we can protect our oceans. Our oceans make up 72 percent of the Earth. In other words, our lives on this planet very much depend on the well-being of our oceans.

According to National Geographic: “global climate change, pollution, habitat destruction, invasive species, and a dramatic decrease in ocean fish stocks” are some of the significant threats to our oceans. “These threats to the ocean are so extensive that more than 40 percent of the ocean has been severely affected, and no area has been left untouched. Consequently, humanity is losing the food, jobs, and critical environmental services that a healthy ocean generates.”

The numbers can be overwhelming, and the images heartbreaking. But let’s talk solutions. If you’re on board and want to help save our beautiful oceans, stick around.

Here are 3 simple ways to start.

I don’t mean it abstractly. But the reality is, the world deep down under our oceans is absolutely breathtaking. What Blue Planet II exposes can move us. Once we’re inspired by the life beneath the seas, we can better see what’s at stake. When we encounter nature and its beauty, we feel more motivated to protect it.

Say NO to Plastic

When it comes to the health of our oceans, our plastic consumption plays a huge role. Here’s what Attenborough tells the Guardian about what they saw when they were shooting the series: “There are so many sequences that every single one of us has been involved in – even in the most peripheral way – where we have seen tragedies happen because of the plastic in the ocean. We’ve seen albatrosses come back with their belly full of food for their young and nothing in it. The albatross parent has been away for three weeks gathering stuff for her young, and what comes out? What does she give her chick? You think it’s going to be squid, but it’s plastic. The chick is going to starve and die.”

The fate of our oceans is in our hands. So opt for plastic-free alternatives and say no disposables whenever possible. And if you see litter, pick it up and dispose of it responsibly.

Think seriously about your diet. The meat industry creates pollution and contributes significantly to global warming and climate change, which inevitably impacts our planet – oceans included. Fishing is no better! Human activity and overfishing create an imbalance in the marine ecosystem. If you must keep fish in your diet, seek sustainable sources.

Blue Planet II is expected to be an international hit! So stay tuned as the team dives deeper into the oceans to reveal the beautiful life under the sea. 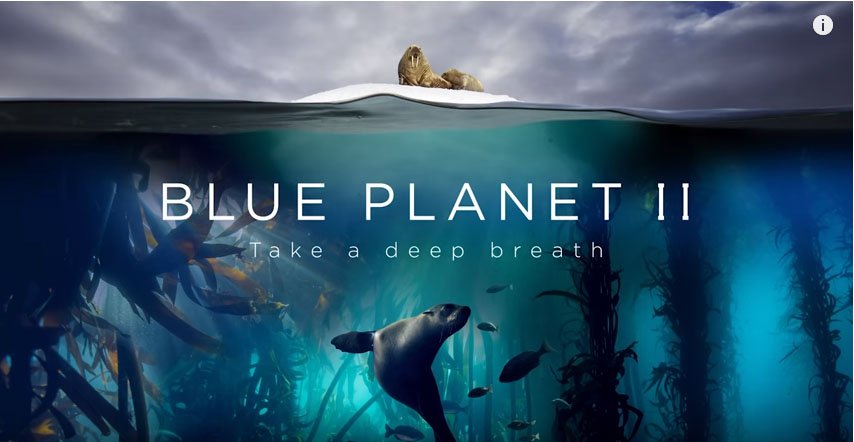 Article Name
Blue Planet II Is Back & Its Message Is Stronger Than Ever
Description
Blue Planet II picks up where the previous one left off a generation ago, and this time, Attenborough dives deep into the sustainability of our oceans.
Author
Zahra Khosroshahi
Publisher Name
LivingLifeNatural.com
Publisher Logo 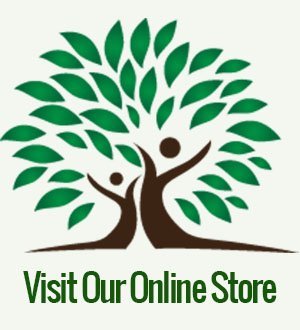